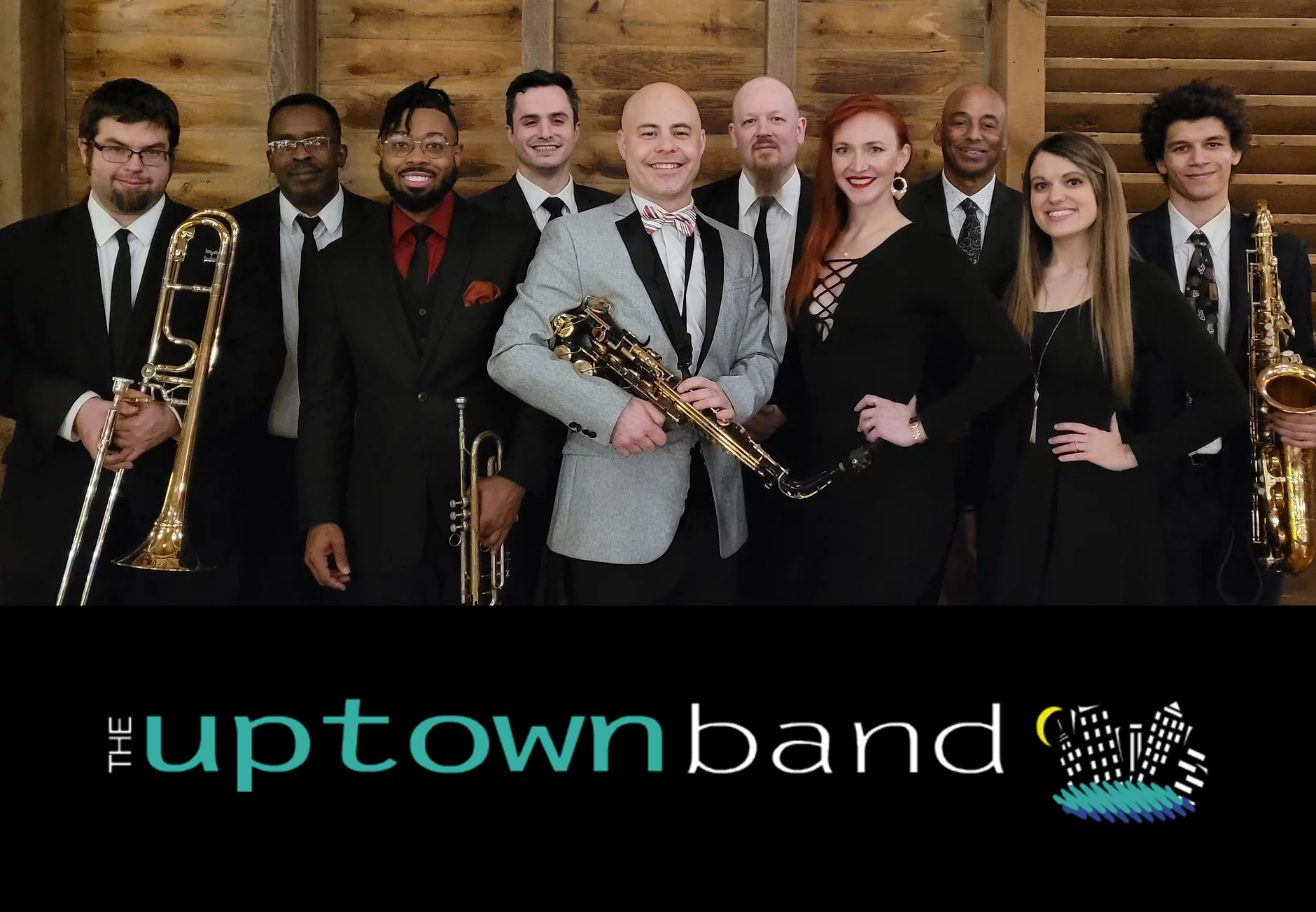 The exhilarating musical synergy The Uptown Band has created with audiences in their home region of the Northeast and beyond continues to grow. Since 2006, they have been an AWARD-WINNING PREMIER CHOICE as the featured act at almost 2000 shows. For over 15 years, The Uptown Band has earned a solid reputation as one of the country’s most versatile and respected live bands.

With an ability to play virtually any type of music, their shows include something for everybody. Since the release of their stylistically eclectic, critically acclaimed full length album debut Waiting For Her in 2010, they have gained recognition both nationally and internationally.