The Heat and the Cold Sweat Horns 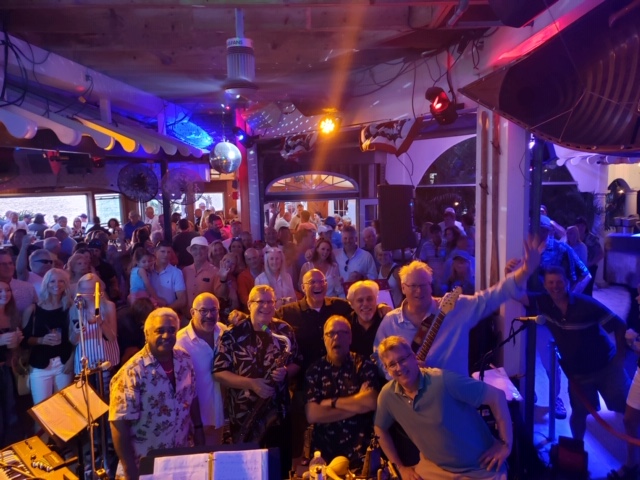 Because in 1985, these guys were playing 5 and 6 nights a week to huge crowds at nightclubs, festivals and private parties from Vermont to Key West. They even played Orioles Iron Man Cal Ripken’s wedding!! In the years since, member of the band have gone on to perform with Lyle Lovett, Bruce Springsteen, Sons of Pirates, Tony Berry & New Money, The Ravens and Martina McBride. Now they’re back and celebrating their 35th anniversary.

If you love the horn driven sounds of Earth Wind & Fire, Chicago, and Tower Of Power, strap in and let them show you how it was done in the days before Facebook, before Spotify, before On Demand. Turn up The Heat!