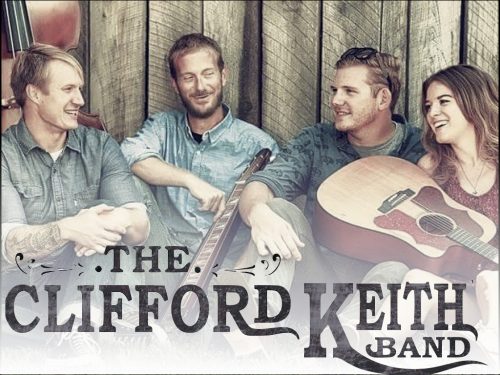 When performing live, The Clifford Keith Band perform a masterful blend of original songs and songs from the band’s well-known country, folk, and Americana musical repertoire.

Hailing from the backwoods of Sussex County, Delaware, the group’s sound and style is present and influenced by the fertile, green farm lands sweeping east, downward towards the cool, sandy Atlantic Ocean coastline.