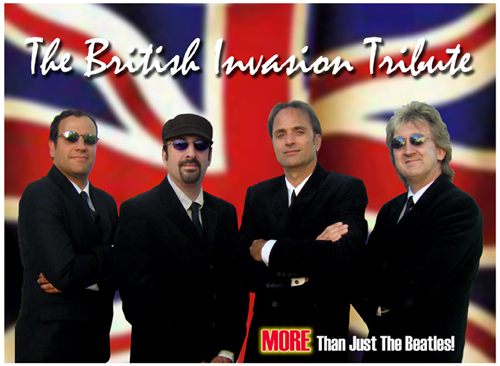 Several years later, the trio decided to focus solely on the music they all loved growing up. Rather than simply paying tribute to just one artist, they expanded the show to include 1960s Pop and Rock hits from both sides of the Atlantic. With the addition of keyboardist/guitarist Jon Wolf in 2004, the lineup was completed. The result is a nostalgic retrospective with a little something for everyone!