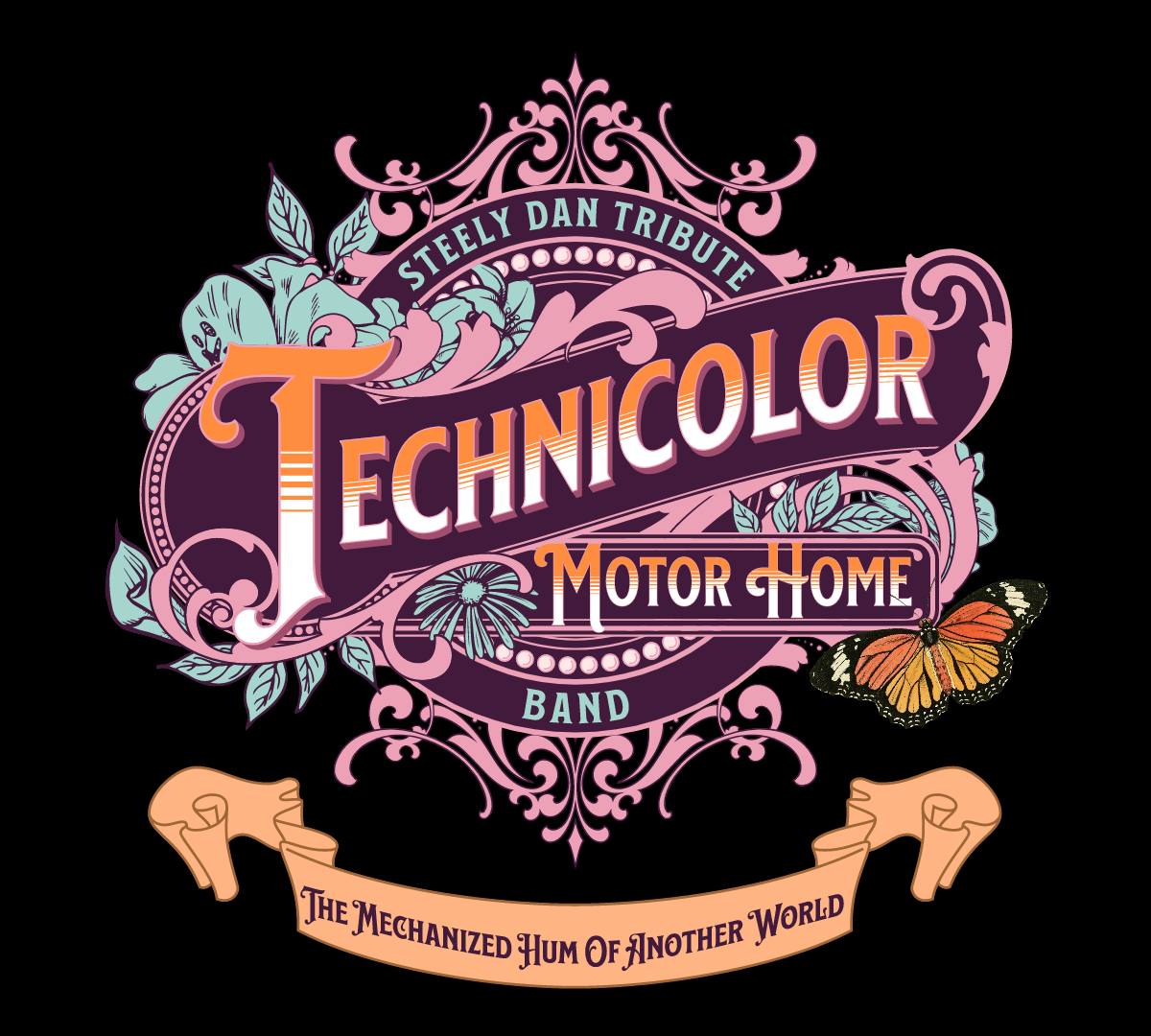 A mix of elegance and function, this 10 piece band plays its homage to the recent touring versions of Steely Dan. Their show includes material from every SD album as well as some gems from Becker and Fagen solo projects.

“For years Steely Dan did not tour because their songs were too darn difficult to replicate on stage. And when they did tour, they had something of an orchestra in tow. So it was surprising to learn that a local group was tackling such elegant and beloved pop music.

Led by ‘Crack the Sky’s’ keyboardist Glenn Workman, the band not only plays selections from every Steely Dan album, it does so with the necessary precision and passion, horns and back up singers included. TMH proves you can buy a thrill – just check out one of their shows.”