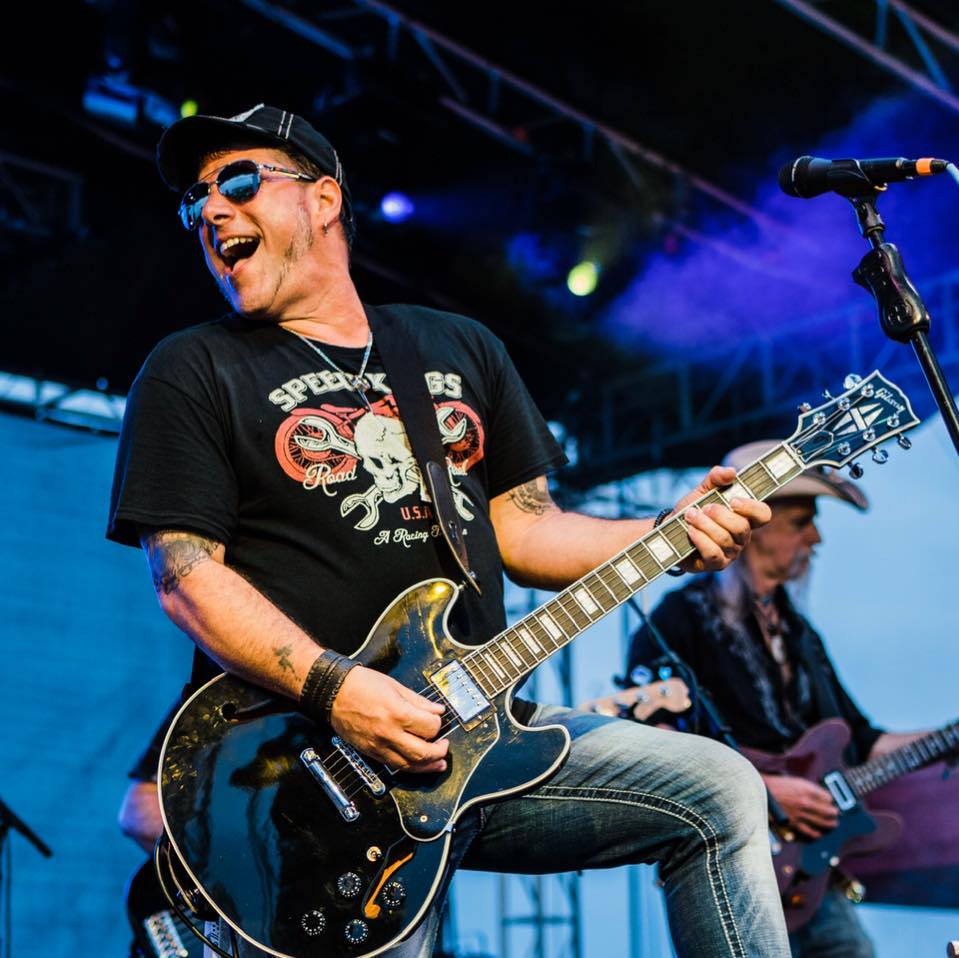 One of the region’s hardest working and most talented vocalists and musicians Scott Marshall earned 5 prestigious awards from his 13 nominations at the 2018 Annual Lehigh Valley Music Awards. Scott performs Authentic and Soulful Americana Good Time Music.

Whether it be Classic, Country, Southern or Roots Rock, Scott delivers it with his own distinct vocal style.

Scott Marshall earns a reputation for delivering authentic doses of heartfelt, feel good, foot stompin, Northern grilled and a lil’ Southern fried American roots music. Seasoned by yesteryears Rebel Rock, Outlaw Country, Blues and Bluegrass, finds then continually offering generous helpings at every show, that’s proving to be a recipe that has people of all ages, titles and musical tastes cheering and coming back for more. Since his Debut, he has sold thousands of CD’s, shared the stage with numerous National touring acts, had one of his songs break into the top 40 on iTunes, and has humbly received multiple nominations and awards.

Whether headlining or supporting a national act, Scott Marshall and Co. deliver on every level. As an independent artist, he has been asked to share billing with Country Stars like, Zac Brown Band, Little Big Town, Jamey Johnson, Shooter Jennings, Tracey Lawrence and 38 Special just to name a few. From clubs, pubs, hotels, restaurants, theaters, concert halls, prisons, benefits, bike rallys, races, festivals, churches, schools, weddings, backyards to the big stage, it’s clear that the music truly offers something for everyone. His ability to connect with an audience as a songwriter and as an entertainer, commands your attention. With his strong, yet soulful and sincere vocal abilities, his craftiness for writing songs that hook his listeners, and his cast of characters he calls bandmates, he get his messages across loud and clear.