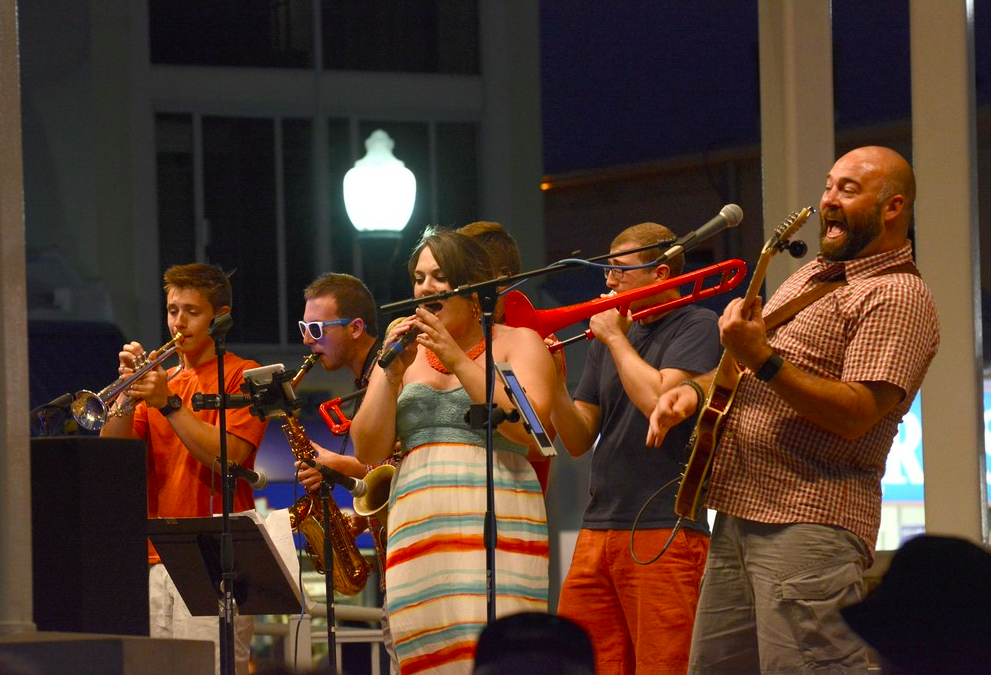 The Peter Johann Band is a 7 piece dance and party band that gets butts movin’.

The Peter Johann Band has evolved into a top tier dance band by offering a unique blend of performance background and musical ability that is sure to engage any crowd. Each show is a unique experience filled with spot on harmonies, jazz-influenced improvisation, soulful vocals, and a tight rhythm section. The fun and energy is contagious when the Peter Johann Band hits the stage!

Over the past 6 years they have played at Musikfest, The PPL Center, Tunes at Twilight in Bethlehem, PA, New Year’s Eve at the Historic Hotel Bethlehem, Rehobobeth beach Summer Bandstand, and St. Luke’s 1/2 Marathon to name a few.