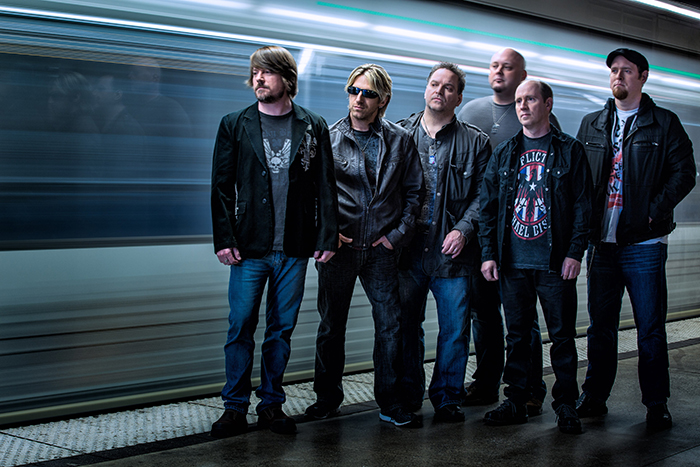 For more than a decade, North of Mason-Dixon, aka NOMaD has been one of the region’s premier recording and live acts. This six-piece band mixes the best of modern and classic country with timeless classic rock in a high-energy show that always leaves audiences wanting more.

Over the course of their 10-plus-year history, NOMaD has supported hundreds of national acts, including Brooks and Dunn, Toby Keith, Rascal Flatts, Little Big Town, Phil Vassar, etc. and was selected as Kenny Chesney’s Next Big Star winner in 2008, resulting in an opening slot for the country superstar at Pittsburgh’s Heinz Field. The band has also been a featured artist at several of the region’s biggest events, including Pittsburgh’s Dollar Bank Jamboree, Regatta, Light Up Night, First Night, and Pyrofest, and has worked with the Pittsburgh Steelers, Pittsburgh Penguins, and a wide range of charity organizations in the region. Their touring schedule also successfully navigates the fair, festival, casino, and corporate circuits, as well as larger clubs in the eastern and southeastern regions of the country.

NOMaD’s debut CD “Born and Raised” charted nationally with singles reaching #78 and #82 respectively, while their second self-titled release, produced a national and international charting single in “American Boy”, which was also used in a national ad for Supercuts Radio. The song’s subsequent video won the national Mello Yello “One Track Find” competition, which garnered the band a significant monetary prize and was used in prominent online advertising. NOMaD also released an acoustic EP in 2013, as well as a four-song, digital Christmas EP in 2014.