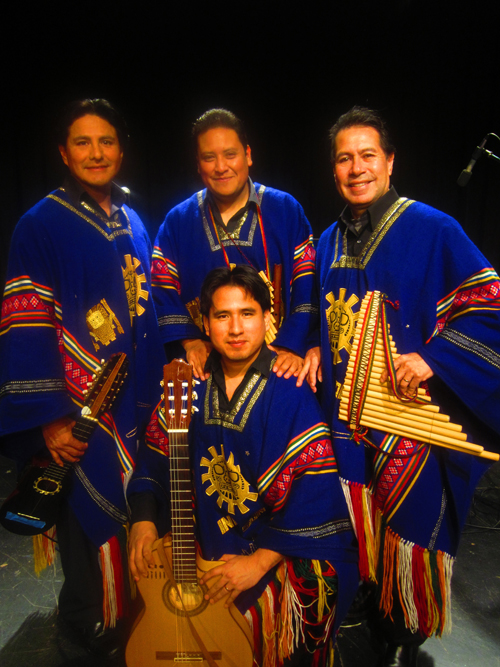 The richness of Andean folklore comes alive with New Inca Son, “proud bearer of an indispensable cultural legacy.” (Keith Lockhart, Boston Pops Conductor). Acclaimed in the U.S. and abroad for over 20 years, the group has performed its ancient melodies and dances on world class stages such as the 1994 FIFA World Cup, 1996 and 2002 Olympic Games; the United Nations; and the Kennedy Center for the Performing Arts in Washington D.C. New Inca Son is a band with a mission: to preserve its indigenous heritage and to instill, particularly in children and young people, an understanding and appreciation of it. New Inca Son has won the Boston Music Award; Los Angeles Music Award for “Best World Traditional Group;” and the “Independent Music Award,” for “Best Original World Music Song.”