Man About a Horse 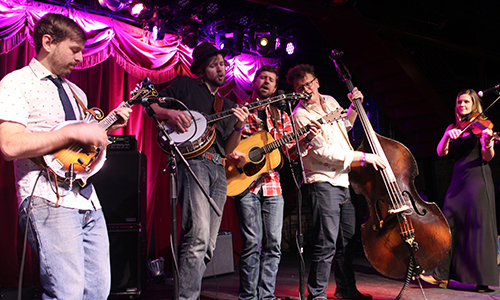 Man About a Horse is an all-acoustic string band from Philadelphia. Formed in 2014, the band has quickly risen to prominence, performing at internationally-renowned festivals and venues. After a groundbreaking 2015 that included a main stage appearance at the Philadelphia Folk Festival, the band is making waves in the East Coast music scene, with 2016 appearances at Brooklyn Bowl, the Charm City Folk & Bluegrass Festival, American Roots Music Festival, and more.