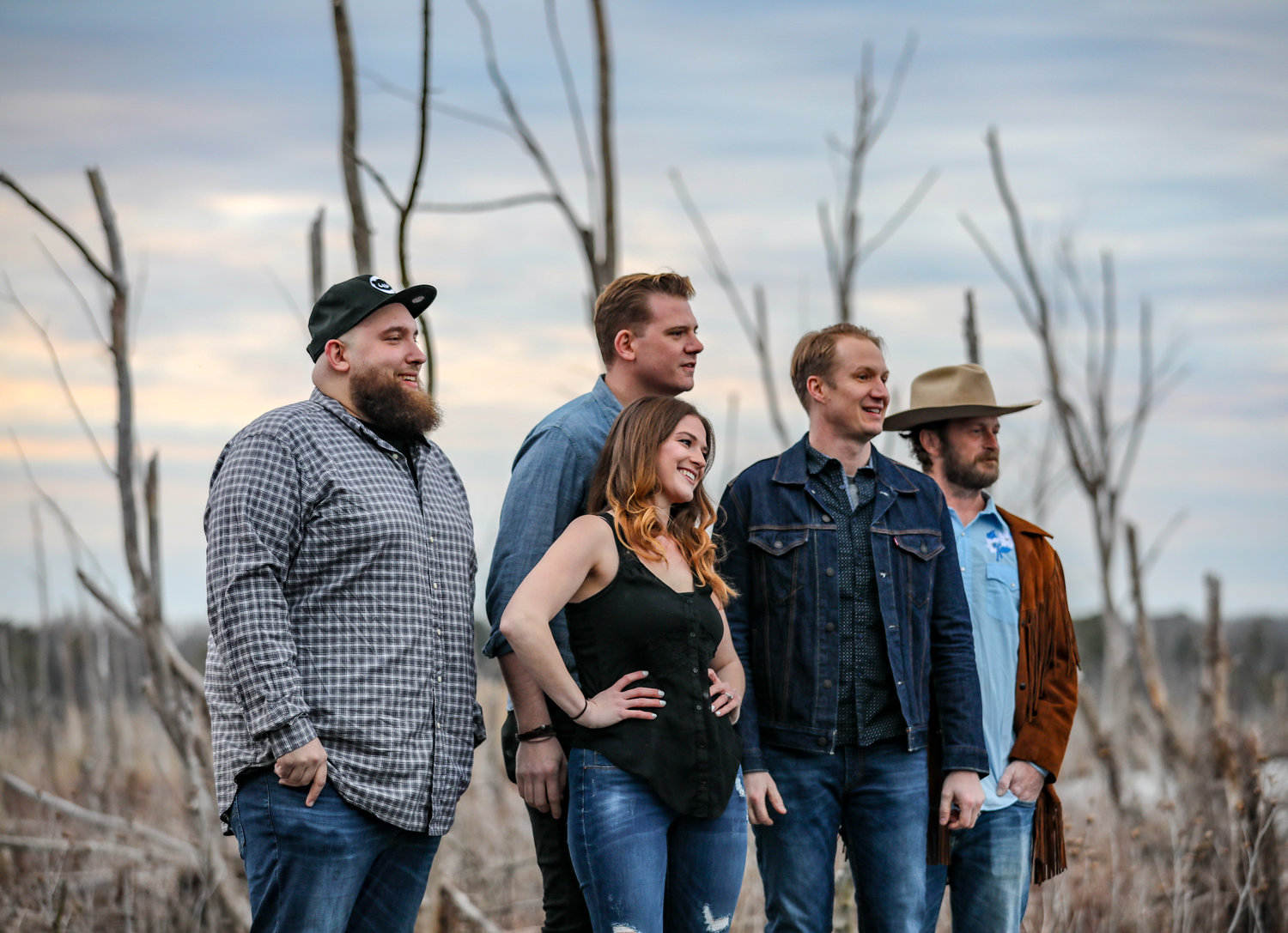 Hailing from the backwoods of Sussex County, Delaware, the group’s sound and style is present and influenced primarily by the long, sandy Atlantic Ocean coastline on which they currently reside. The iconic Indian River Bridge (pictured above) is a symbol of their roots buried deep in the soil of southern Delaware, their lives all entangled in moments of time near this structure.

On the forefront of an emerging style of country music, called Coastal Country, Indian River has slowly amassed a cult following of those who prefer cool, off-season bonfires on the beach over anything else, to those who live and die by the ocean and to those who trade whiskey for rum.