Canceled
Due to weather conditions, this performance has been canceled. 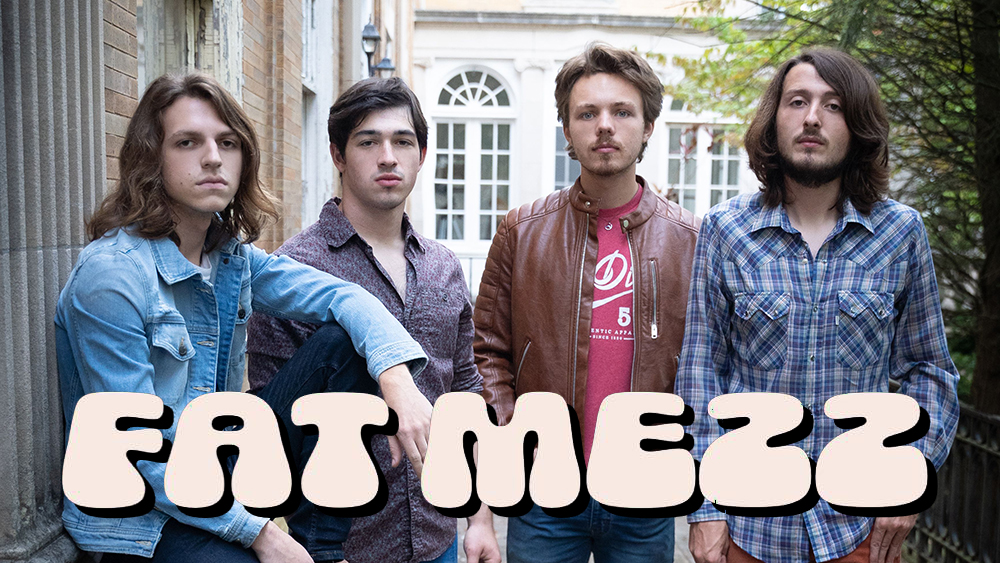 Fat Mezz busted out of premiere South Jersey venues with cross generational appeal & a growing loyal fan base of over 7500 online followers. Fat Mezz is currently booked at 32 venues in 8 states & their performance videos on Facebook have impressively generated over 200,000 views.