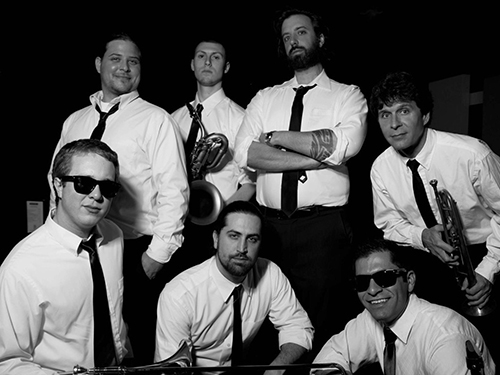 Influenced by the roots of American and Caribbean music the Bullbuckers are Inspired by Boss Tunes, Irie Vibes, Soul, and Rock & Roll. The band has melded these bold, real, gritty, sounds into a cauldron of boiling sounds that is familiar yet distinctly their own.